Living together without being married 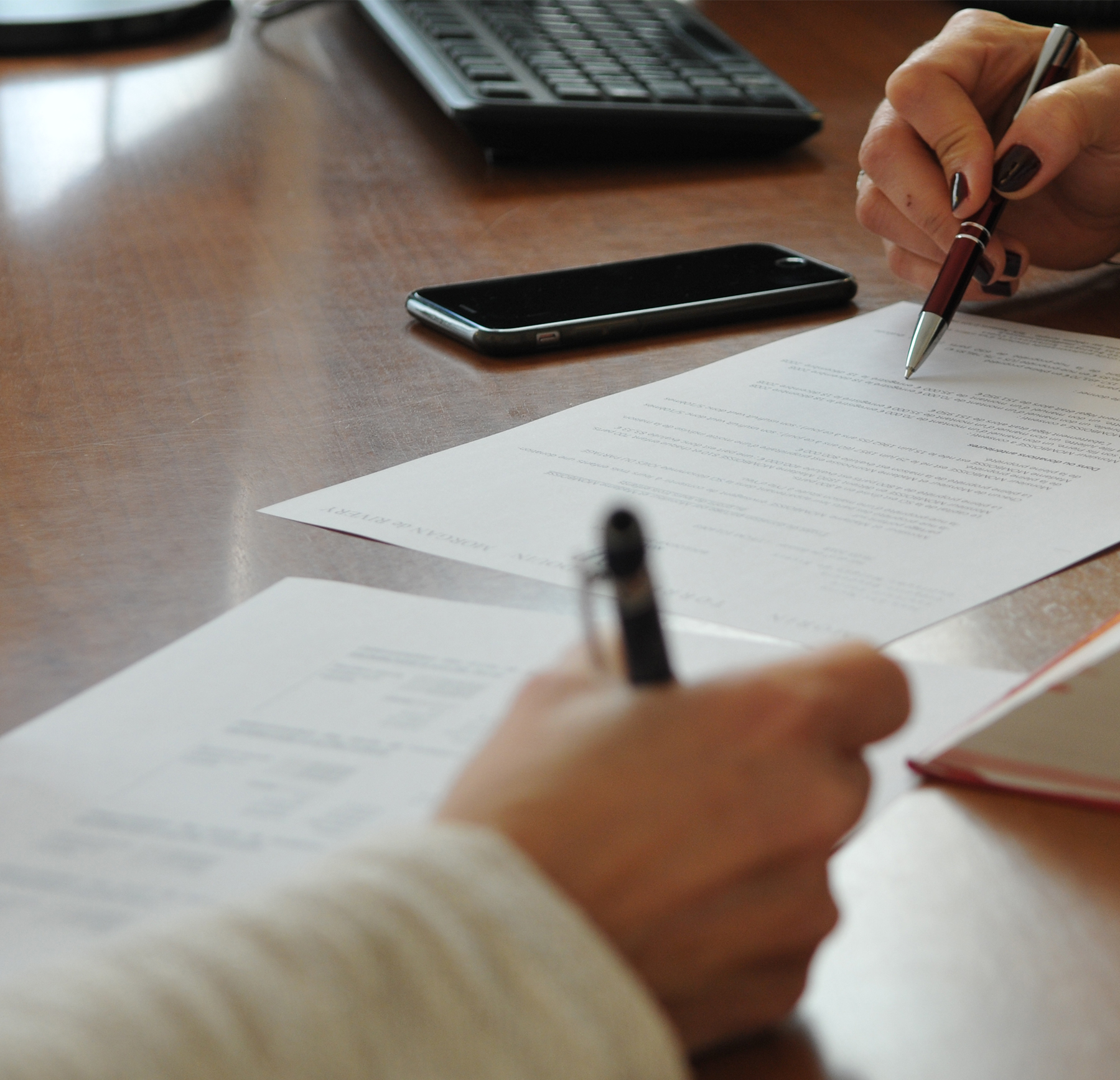 The law considers cohabitants who live together without being married as two « friends » with no real relation between each other.

Since the Civil Partnership Law of the 15th of November 1999, cohabitation is defined as a de-facto union between two people of opposite sex or of the same sex, who live together are living together as a couple (article 515-8 of the Civil Code).

The civil partnership contract is a cohabitation contract, but it is not a prenuptial agreement.

The partners must sign a contract either by private agreement or by notarial deed.

Because this contract intends to build a legal framework to the partners’ common life and to their patrimonial relations, it is safer to obtain the advice needed in order to establish a contract adapted to the parties’ situation and which corresponds to their wishes.

If the civil partnership contract is established by private agreement, the Clerk of the magistrates’ court where the couple resides registers the joint statement of the partners.

It will then be noted in the margin of the partner’s birth certificate.

The contract comes into effect for the partners once their contract has been registered, either by the Clerk of the magistrates’ court or by the notary. The civil partnership contract registered by the notary therefore takes effect immediately, unlike the civil partnership established by private agreement, and for third parties, it takes effect after its publication in the margin of the birth certificate.

Persons united by civil partnership are required to provide material assistance and a mutual moral assistance.

The aid is proportionate to their respective faculties, unless the contract provides another proportion.

In addition, concluding a civil partnership contract will bear significant patrimonial, fiscal and social consequences, such as:

For assets acquired after the effective date of the civil partnership, partners have the choice between:

Seeing that this choice is important for their future, partners should seek their notary’s advice beforehand.

No. The contract of civil partnership gives no particular rights to partners on the legacy of the deceased.

The surviving partner is legally considered a stranger to the family.

He has no rights on the estate, except for the right to stay for free in the family home with its furniture during the year following the death. lf there is a lease, the rent will be paid by the estate for a year.

Partners inherit from each other only if there is a will in their favour, provided that the heritage reserve of the children is not reached.

As a result, if partners wish to confer rights to each other in their estates, they will have to make a  will. The notary will provide advice to meet their expectations.

Civil partners benefit of an allowance of € 80,724 on donation taxes and of full exemption in case of inheritance in the same way as married couples do.

A civil partnership may cease by mutual agreement or can be terminated by one of the partners.

In either case, the breach of contract must be reported to the Registrar at the Magistrates’ Court or to the notary who wrote up the contract.

Depending on the case: the breach will take effect at that date between the concerned partners and, regarding of third parties, after its inscription in the margins of the birth certificates.

The civil partnership also comes to an immediate end in case of death or of marriage of the partners or of one of them, in which case, the breach effects are immediate.

The law provides that in the absence of agreement between the partners over their rights and obligations, the judge will rule on the financial consequences.

The judge may also rule on compensation for damages claims.