Divorce law was amended by the Act of the 26th of May 2004, which came into force on the 1st of January 2005. The aim of the reform was to appease the spouses’ break up and to favour agreements between them.

The procedures provided by law are different depending on whether the spouses agree or not on the decision to divorce. Two paths are possible : one that is amicable, which is called divorce by mutual consent, and another that is litigious.

Note that in the case of a litigious divorce, the court may at any time determine and record an agreement between the spouses on one of the divorce consequences ; spouses may also join at any time the amicable procedure of mutual consent.

Spouses agree on all of the divorce consequences : on marriage breakdown and its effects (extra patrimonial effects as well as patrimonial effects) by submitting to the court’s approval an agreement governing all of the divorce consequences. The court may pronounce the divorce after one appearance of the spouses before the judge if the latter is convinced that both spouses really want to divorce, that they are well informed of the consequences of this decision and that their consent is free. The court may refuse to approve the agreement and decide not to pronounce the divorce if the agreement does not sufficiently preserve the children’s interests or those of one spouse. Nevertheless, the judge will have the possibility to approve provisional measures agreed by the parties until the date the divorce decision becomes final. The judge will invite the couple to find a new agreement in a minimum period of six months. In the absence of such an agreement in the prescribed period, or if the agreement approval is refused again, the divorce claim will be rendered null.

Divorce by acceptance of the principle of marriage breakdown

Either spouse or both can now request divorce, when they accept the principle of the dissolution of marriage, regardless of the facts behind the break-up (without grounds). As a result : the request is not based on the statement of the facts ; acceptance of the principle of the break-up is not likely to be withdrawn, even by appealing the decision ; If the court is convinced that each spouse has given their free consent, the judge pronounces the divorce and rules on its consequences.

This type of divorce for a couple’s failure of living together allows either of the spouses to request a divorce because they have ceased living together for a certain amount of time (brought to two years by the new Act). Duty of assistance disappears. The spouses’ relationship is ended, except for payment of a compensatory lump-sum allowance, which, in exceptional cases, can take the form of an annuity, but the judge must explain the special grounds for the decision (see “Maintenance allowances and alimonies »).

Divorce on the grounds of fault

A spouse can ask to divorce when certain facts constitute a serious or repeated violation of duties and obligations of marriage owing to one of the spouses, thereby rendering it intolerable to pursue cohabitation. Note that the spouse against whom the divorce has been pronounced may, however, be entitled to benefit from a payment of a compensatory lump-sum allowance (with exceptions). Before the reform of the 26th of May 2004, it wasn’t possible to claim such an allowance. This type of divorce is rare. 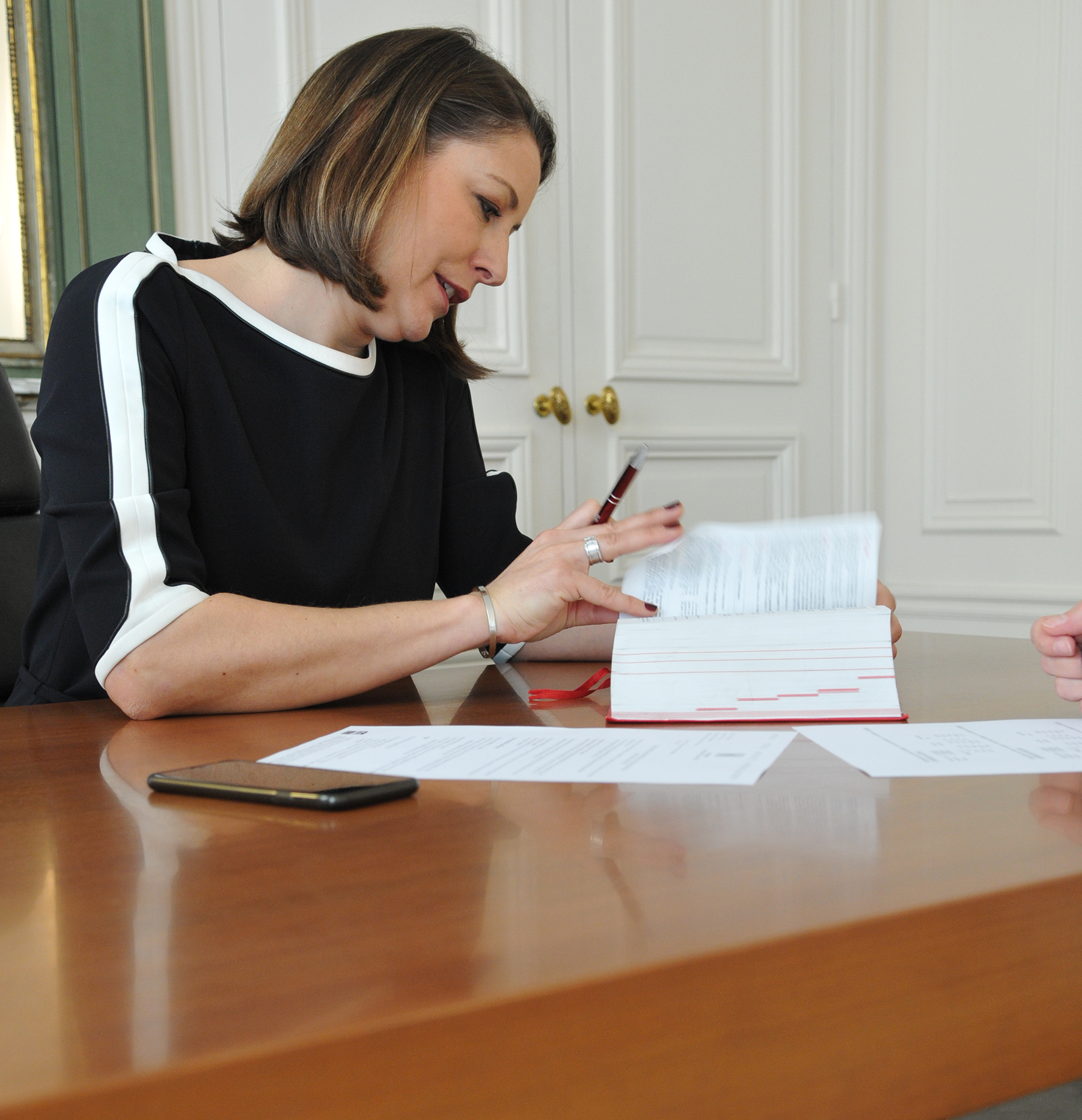 Legal separation may be requested and obtained by the same proceedings as divorce, but does not produce the same effects.

The marriage is not legally dissolved and duty of assistance remains between the spouses.

That is to say that the spouses live in separate homes, their common or joint assets have to have been shared, but they are bound by the duty of assistance and one spouse may have to pay alimony to the benefit of the other.

The matrimonial regime is transformed into a separate estate system and must be liquidated.

Two years after the final date of the decision of legal separation, either spouse can seek divorce. Divorce is then automatically granted (for breach of common life). However, this request must be the object of a new judicial procedure and a new decision.

In practice, because the relationship is already deteriorated, it is preferable, to initiate divorce proceedings. If no amicable agreement can be found, the judge will rule on all of the consequences of divorce without risk of a second decision, which would necessarily be postponed.

The consequences of divorce

Whether it be by mutual agreement or by court decision, the children are entrusted to one of the parents or to both parents who exercise parental authority, either alone or jointly with the ex-spouse.

Except in the case of alternated custody, and if no agreement has been found by the parents, the parent who did not get the child’s custody has access to the children and welcomes them in his/her home during the periods specified by the judge in the divorce decision.

There are two categories:

The impact on the estate

Divorcing has a significant impact on the spouses’ estate and entails the necessity of splitting the common assets or joint assets between the spouses.

The intervention of a notary is recommended here and is necessary when the couple owns real estate. In fact, sharing a selling price does not always imply two shares of the same value either because of the debts between the spouses that the notary will be able to evaluate, or because of compensation owed by or to the community liquidated by the notary (because of legacies, donations, handed gifts, assets owned before the marriage).

The notary may have to prepare a project during the procedure, either at the request of the parties or by court order within the context of the non-conciliation order.

The fate of donations and benefits between spouses

Divorce does not affect donations between spouses concerning present assets, that is to say, the direct or indirect donations that the spouses were able to consent to each other during marriage. Donations on death and marriage benefits taking effect at one of the spouses’ death can be freely revoked, unless the spouses decide to keep these benefits (which is rarely recommended) or if the judge decides so.

This rule was introduced by the divorce reform and will avoid past difficulties which resulted from spouses having forgotten to revoke their testamentary dispositions or « donations between spouses ».

One of the spouses, especially the spouse who has custody of the children, can ask to keep the family home.

If the spouses cannot come to agreement, the judge will rule on the terms of the use and allocation of the family home.

Note that the former family home is legally still considered as such during the divorce proceedings and that in case of sale, the consent of both spouses is required.